It looks somewhat gross, but it’s quite beautiful as well. Love at first sight! It’s a Drawf called Mokumodokiookobito (a long name, I know). 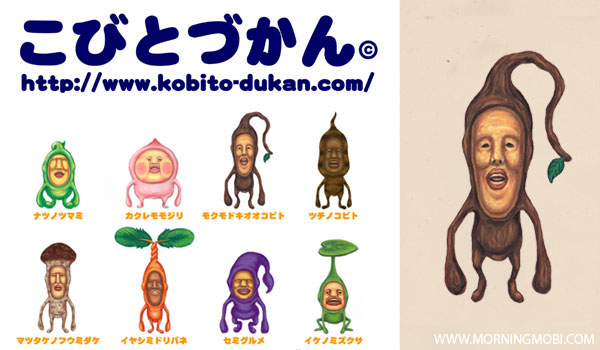 Kobito Dokun (or Encyclopedia of Dwarfs) is an illustrated encyclopedia that features all kinds of dwarfs living in this world. It’s the work of Japanese illustrator Toshitaka Nabata.

There’s something rather surreal about the dwarfs in this encyclopedia. Some look like insects and others look like plants, but their faces are so human that they produce a curious and contradictory reaction. The book describes about these strange fictional creatures as if they really existed.

The stories in the encyclopedia are hilarious. For instance, here’s what is says about Benikinokobito (dwarf mushrooms): “When you attack them, they protect themselves using the poison in their hats. Sometimes they rub their hats against real mushrooms, but we’re not sure what this gesture means. They tend to sit in the same spot for long periods of time, but we don’t know why they do this.”

The website is also very interesting. It even includes a page of frequently asked questions. One question asks: “Is the Natunotumami (dwarf soy bean) edible?” To which they respond: “Most of them are just begging for you to eat them, but it’s possible some of them may prefer that you don’t.” And: “What would happen if Semigurume (dwarf cicadas) ate other insects aside from cicadas?” Answer: “Basically, they only eat cicadas. If they were to eat other types of insects, they might even die.”

How I wish these Kobito exist. So cute! 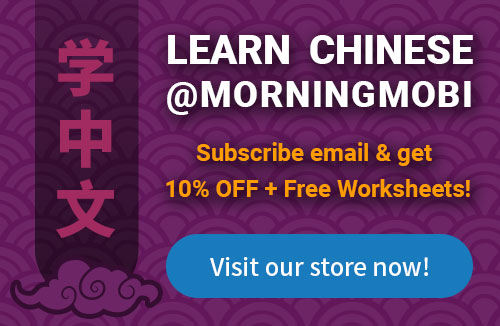 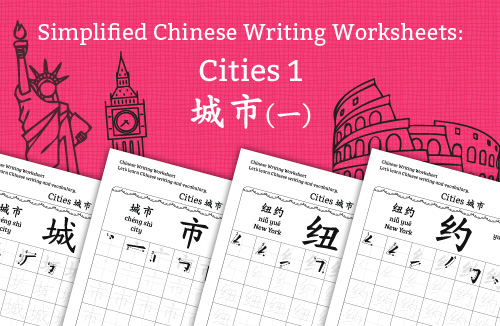 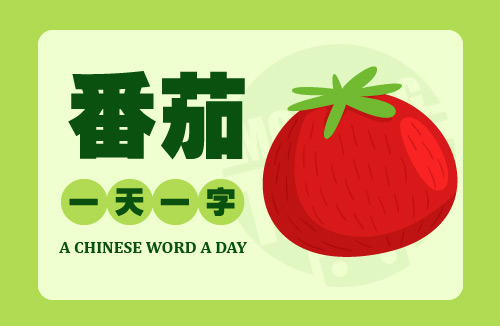 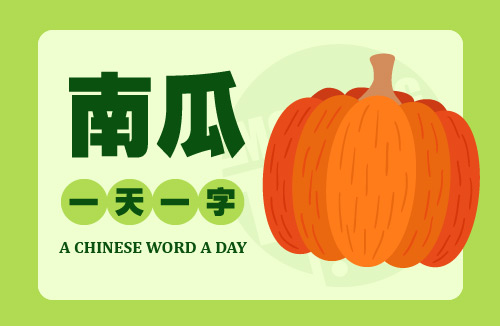